The Digital Camera Mode Dial B, Av, Tv, P, A+ what does it all mean

A lot will depend on your make and model of camera but for the sake of this blog post I will refer to  Canon and Nikon SLR, mirror-less and bridge digital cameras as shown in the first picture. 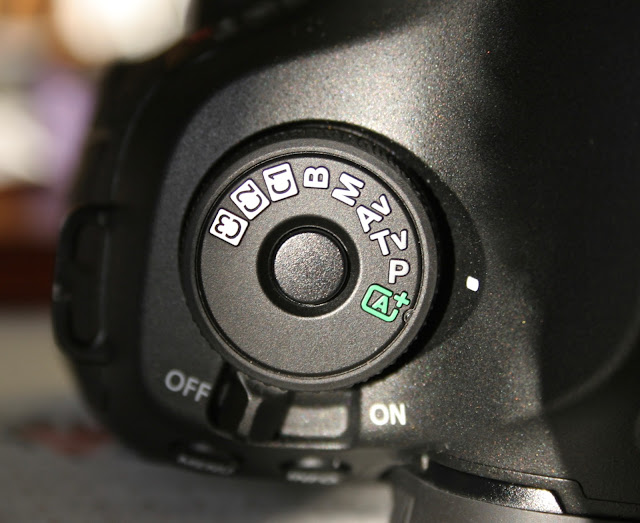 Ignoring C3 C2 C1 which I will deal with later in the post lets start with B or Bulb this allow time exposures ideal for dusk, night use where the camera will usually be on a tripod, the shutter will stay open until the shutter is released with the shutter or cable release button.

M or manual where the user has control over aperture, shutter speed and ISO I use this when I need to change often all three settings. For example in the picture below I wanted to control the aperture to get more of the group in focus a fast shutter speed to counter any subject movement and a high ISO number to allow for the dedicated flash to bounced off the ceiling. Correct exposure was controlled by the meter seen through the viewfinder. More on this when we get to the P and M setting. 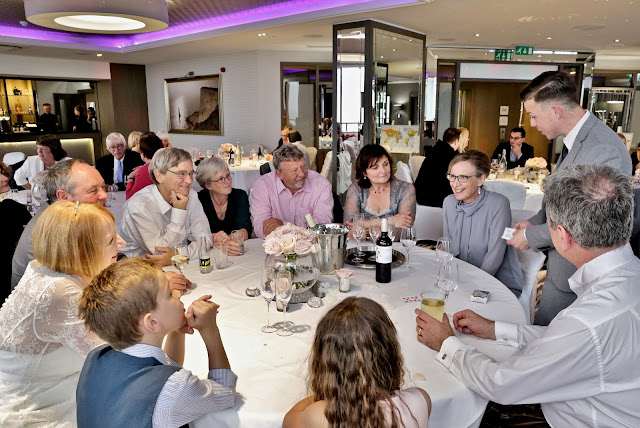 Av Aperture priority, user sets the aperture the camera will control the shutter speed and ISO accordingly, useful for landscapes etc to control depth of field to get more of the subject in focus the picture of the poppy below was taken on this setting of f1.2 to get the background (bokeh) out of focus 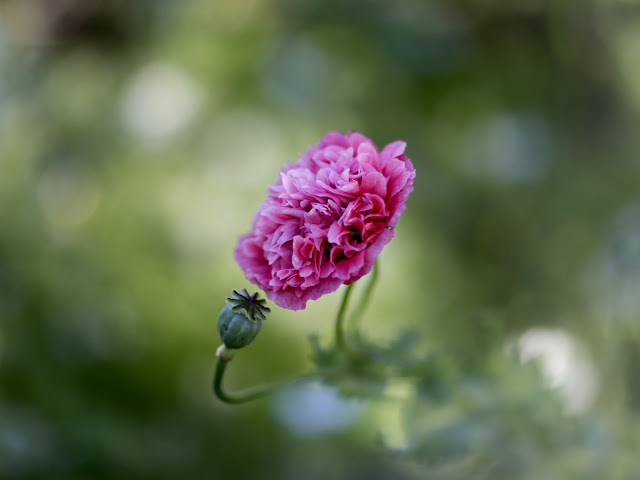 Tv Shutter priority to set a higher shutter speed for example fast moving subjects a moving car or flower, a bird in flight?  again the camera will set the aperture and ISO

P Program mode here the camera sets shutter, aperture and ISO automatically but is controllable for correct exposure by the thumbwheel at the rear of the camera. I recommend this setting and the Green (auto) + for most of the time since you are unlikely to miss a shot when first picking the camera up unlike the previous modes.

A+  Fully automatic where the camera sets correct exposure of aperture and shutter speed according to the subject setting.

To summarise A+ for foolproof results P for automatic function with some control, for more creative  work B, Tv, Av and the mode I use the most M or manual let me explain in more detail using the group photograph picture above.

My dedicated flash gun when mounted on the hot shoe of the camera in the P mode causes the camera to a default setting of 1/60 sec at f4. and ISO of 400.
1/60sec is too slow in case of subject movement and f4 is insufficient for a good depth of field, however setting the camera to M manual allowed me to set 1/200th sec and a aperture of f8. To get a correct exposure I dialled in the ISO manually to 3200 which allowed me to bounce the flash off the ceiling to avoid harsh shadows.

And finally C1 C2 C3 are custom settings (you may not have them) to allow your favourite colour, ,
speed, aperture, brightness, contrast and other settings for example landscapes, children, and portraits to be stored at those values you prefer.
Posted by David Ford at 11:10 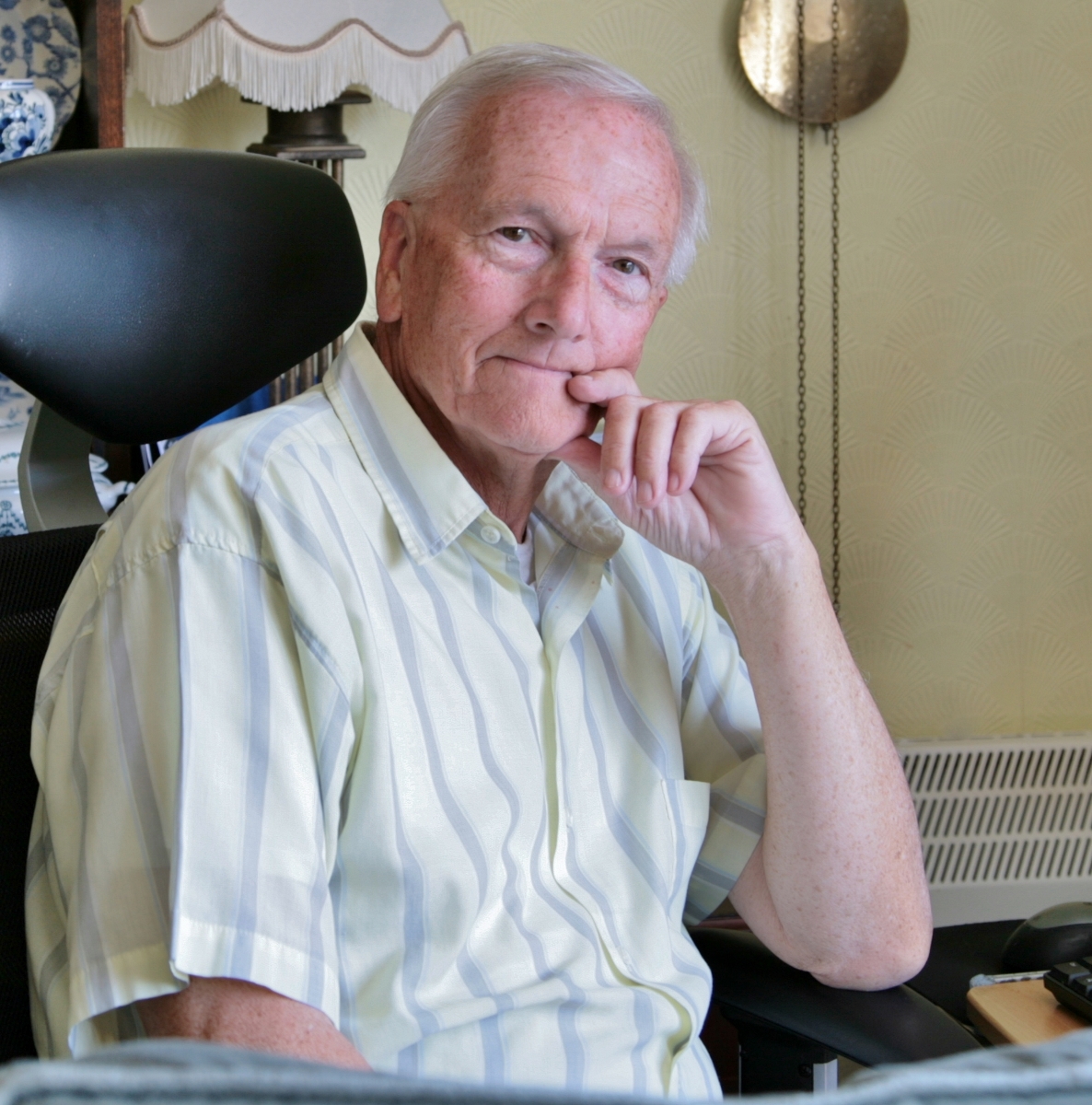 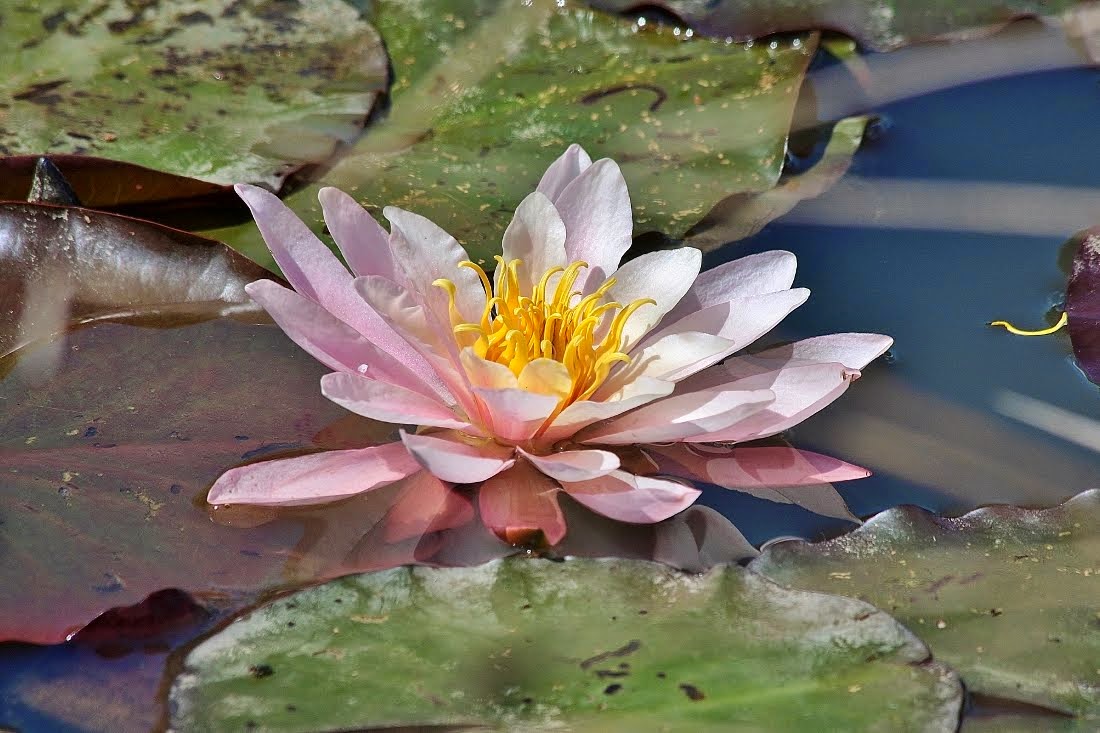